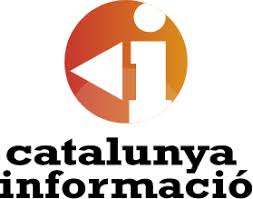 By: Up Catalonia Category: Media, Powered by Up!

The “Economy and Business” program of Catalunya Informació interviews the promoters of Escout, Lidia Vilabella and Sulay González, as a result of the press release where the important trade agreement in the United States was communicated

The convincing Escout project, manufacturer of armored key-holders with remote operation, has been highlighted in Economy and Business. Its driver, Jordi Canal, interviewed the promoters of the initiative and highlighted the ability to adapt to two different markets such as the United States and Europe. You can listen to the interview here.